Ever felt like love doesn't even exist when your fave celeb couple called it quits?

We feel involved from the beginning and everyone has an opinion on the state of their relationship.

We never know what happens behind closed doors but sometimes all is not well. That won’t stop us hopeless romantics wishing for a reunion! Check out the below for celeb couples we miss.

These two came together in 1999 and set the fashion world on fire.

They hosted their own white party after the MTV awards and J.Lo wore THAT dress to the Grammys hand in hand with Diddy.

However, after an altercation at a nightclub that led to a shootout (eek!) between Diddy and other revellers, J.Lo decided to call time on their love. 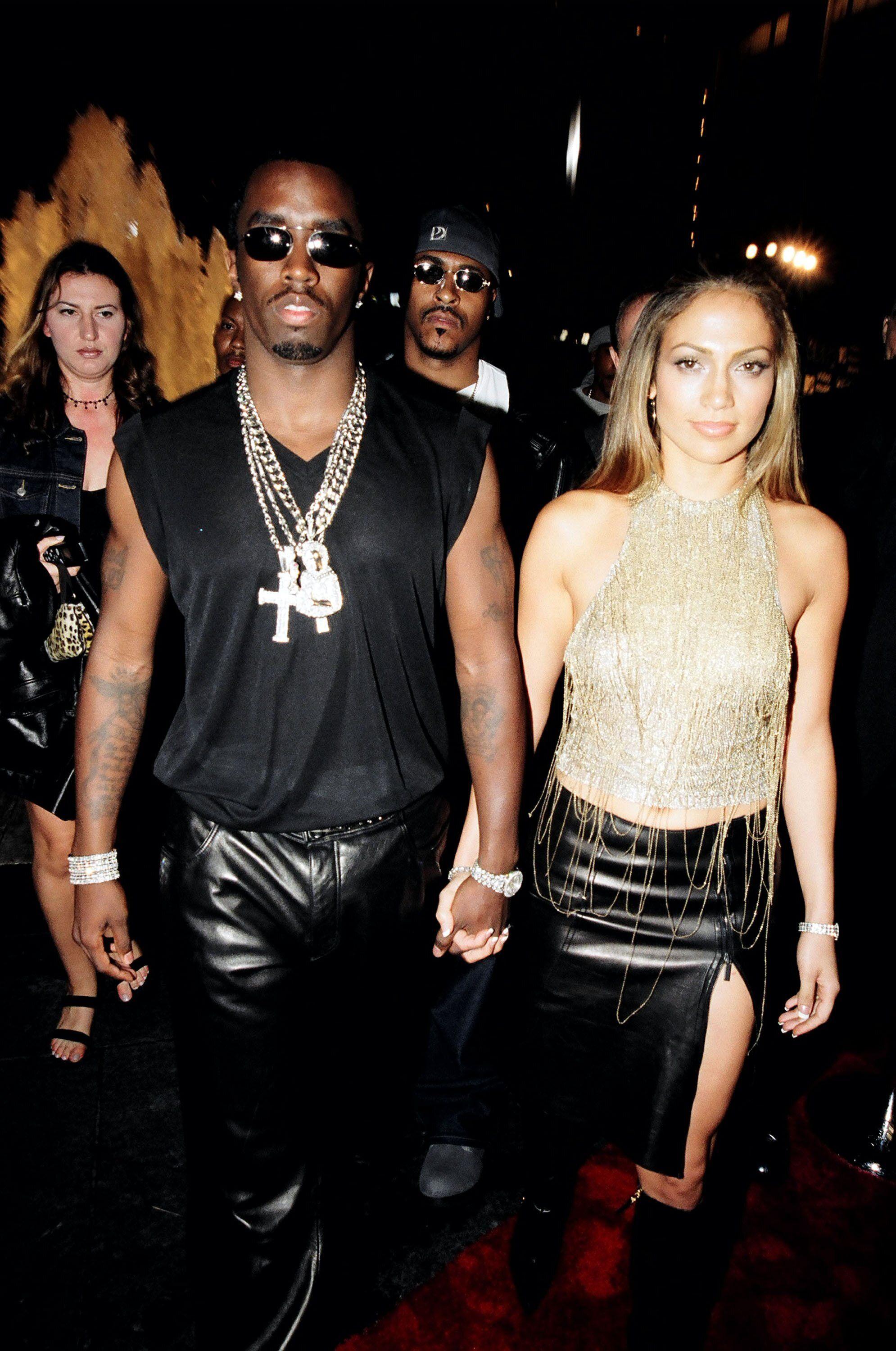 The 90s alt couple of dreams.

These two 90s pinups were easily the coolest couple of the era.

Model looks and aloof charm made them both even cooler.

It didn’t last long, but we’re not giving up on a reunion just yet. 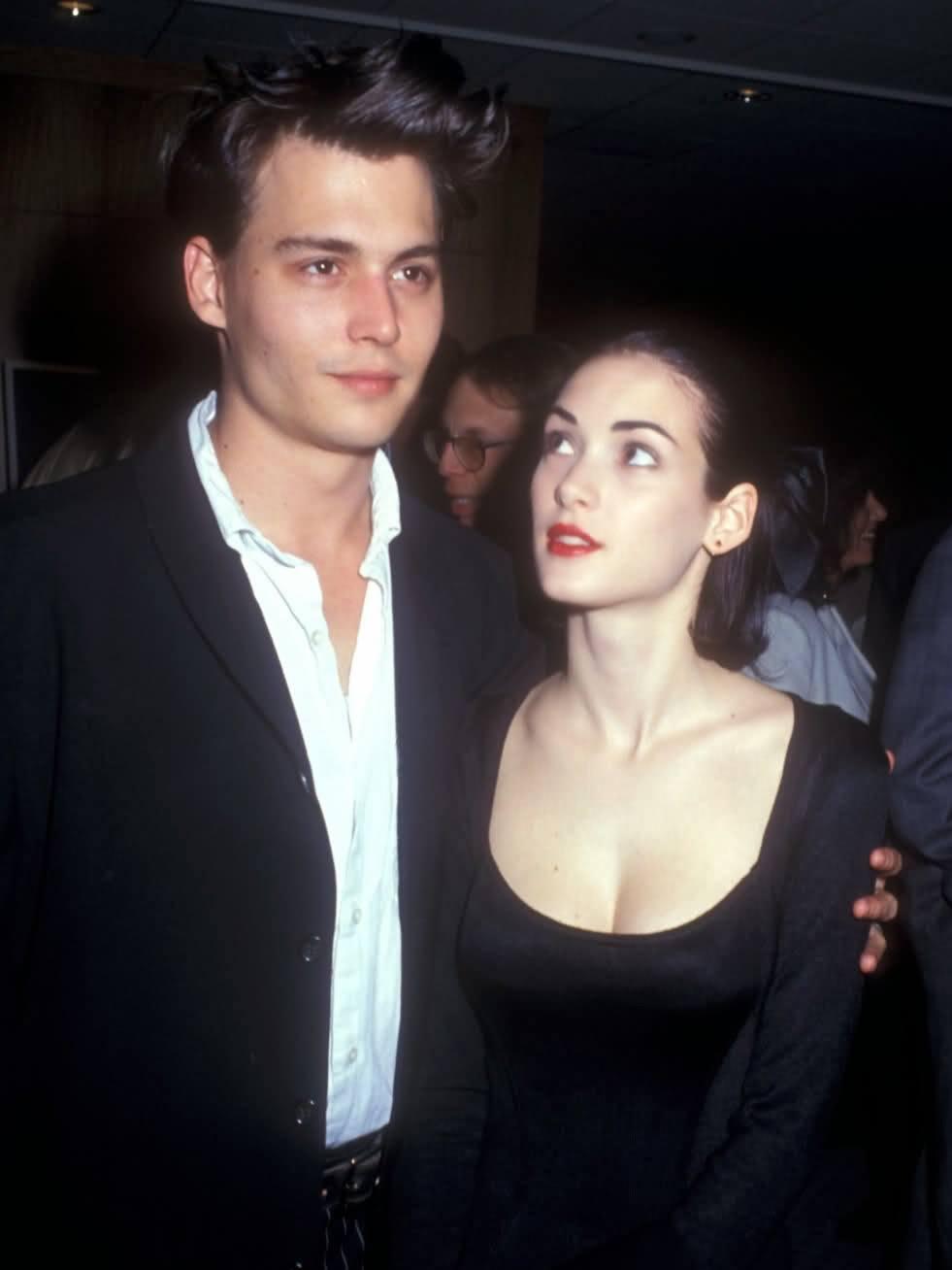 I mean…do we even need to say anything? 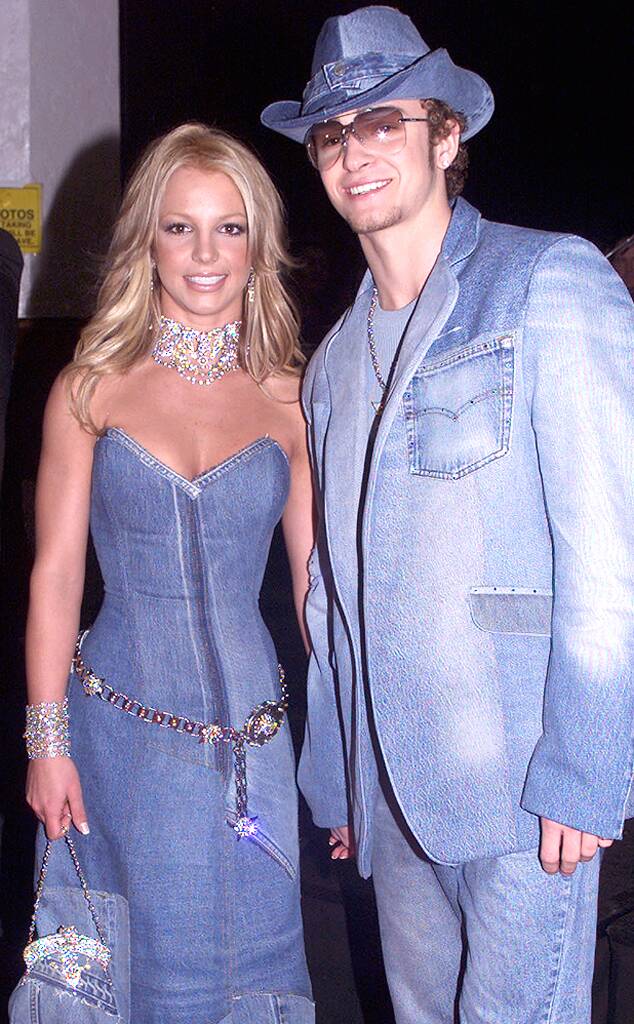