Netflix has a sh*tload of new TV shows and movies dropping this month, which is EXACTLY what we need in lockdown. We’ve rounded up some of the best new shows you’re gonna be binge-watching. You’re welcome.

Discover your new fave shows, as well as movies we know are some of your faves.

The brand new show from Ryan Murphy (the creator of AHS, Pose, Glee and loads more), is a period drama set in the 1940s. It follows aspiring actors and filmmakers as they try to make it in Hollywood’s most glamorous era.

If you haven’t seen season 1 yet, it’s time to get binge-watching. Dead to me follows an estate agent and mum of two (played by Christina Applegate), who is dealing with the sudden death of her husband. At a group counselling meeting she makes friends with Judy (played by Linda Cardellini). The pair soon become close friends, but Judy has a lot more going on in her life than meets the eye. 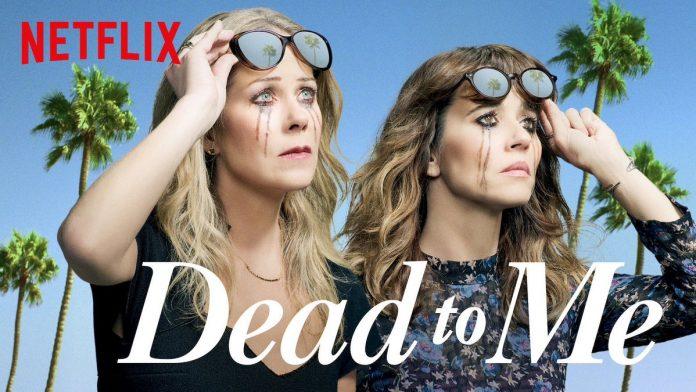 With a couple new episodes of Riverdale season 4 remaining, fans will now have to wait a little while longer to see them. When it comes back, Archie (KJ Apa) and Betty (Lili Reinhart) will have to sort out their feelings for one another after their kiss at the end of last week’s musical episode. 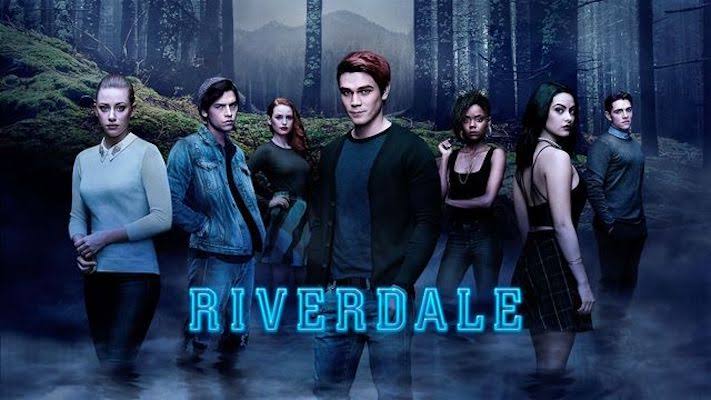 The Curious Case of Benjamin Button

Brad Pitt features in this three-time Oscar-winner about a baby born as an old man and ages the opposite direction. As a child, Daisy meets Benjamin Button who suffers from a rare ageing ailment wherein he ages backwards. They keep in touch as she gets older and he turns younger. 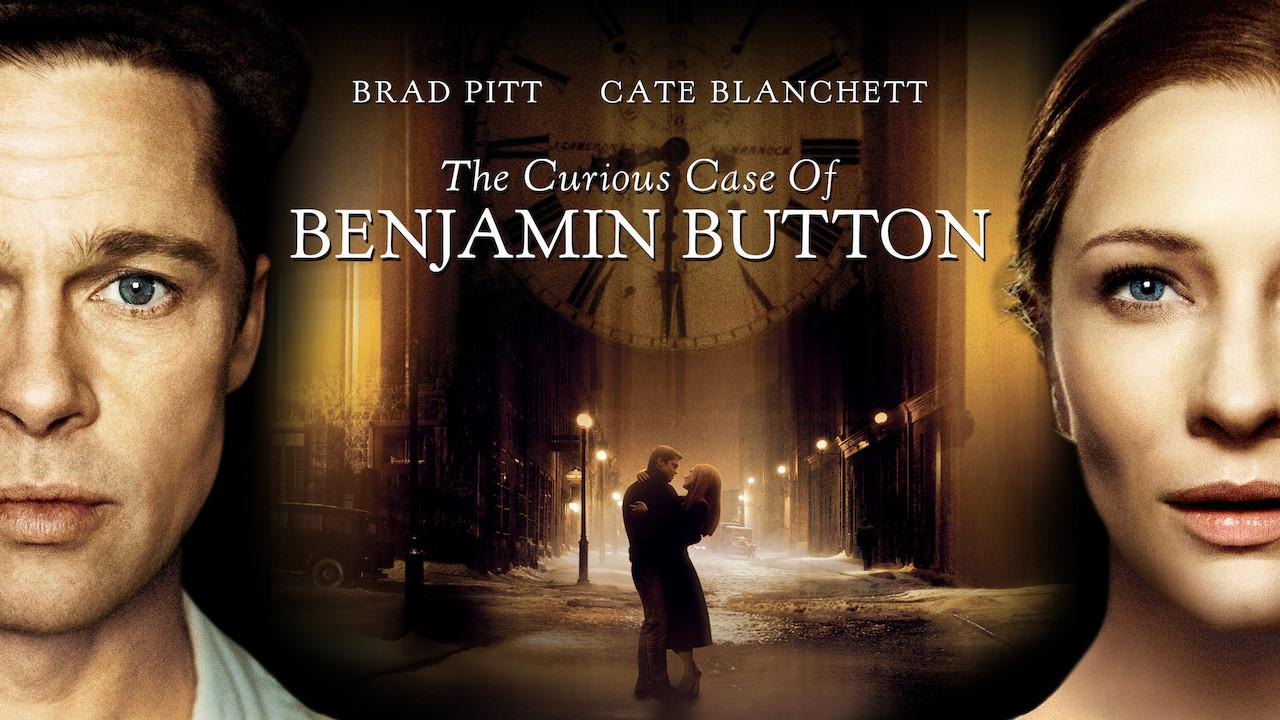 What a Girl Wants

When Daphne, an American teenager, learns that her father is a prominent politician in the UK, she must decide if she wants to confront him at the risk of costing him the elections. 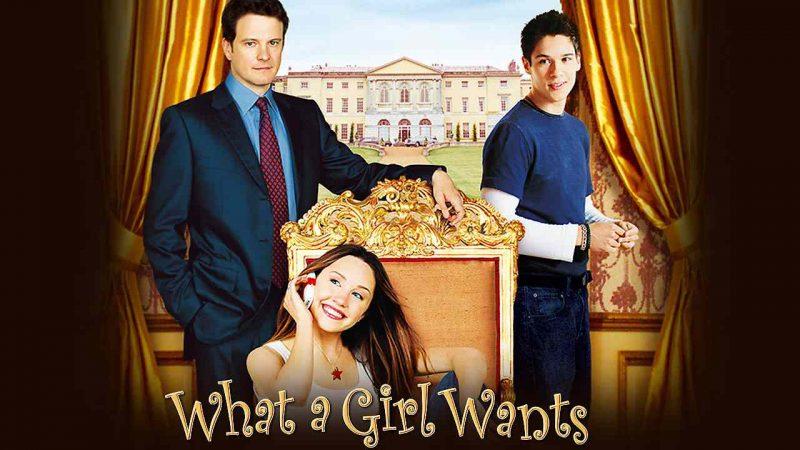 Happy Netflix and chill gals! Remember everything is temporary, everyday that passes is another day closer to normality.

Want to treat yourself? We’ve got 50% OFF EVERYTHING on site now!