Despite the list of the highest-paid YouTubers being solely comprised of men, there are plenty of inspiring female entrepreneurs who are absolutely bossing it online, while also making plenty of money doing it. We’re sharing the top 10 richest fashion and beauty YouTubers you need to know right now. From beauty videos, to storytelling, and killer fashion hauls content, some have even used their online platforms and followings to branch outside of YouTube securing brand deals, TV shows and cosmetics lines.

The question is, who is the richest female YouTuber? 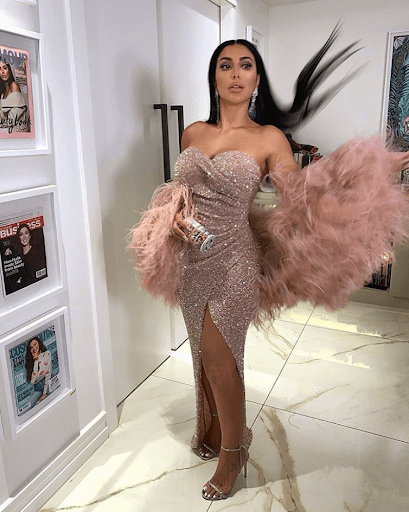 Although Huda Kattan's subscriber count is smaller than some of her competitors, being that her fortune wasn't solely derived from YouTube, her net worth triples everyone else on the list. The beauty blogger and entrepreneur started her company, Huda Beauty, in 2006. Huda also started her own skincare line in 2019 called Wishful Skincare which has recently been made available in the UK. Huda’s YouTube channel has over three million subscribers, where she shares weekly beauty tips, stories, and makeup collaborations. 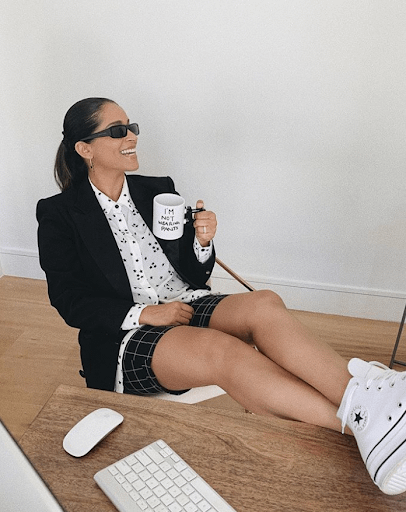 Lilly grew up in Canada, and became popular for her comedy videos, especially the ones where she impersonated her real-life parents. Now she's appeared in movies such as Bad Moms, Ice Age and Fahrenheit 451. Lilly has just recently been green-lighted for her second season of the late-night talk show, A Little Late With Lilly Singh. Even with all this in the works, Lilly still finds time to post original comedy videos for her 14 million YouTube subscribers. 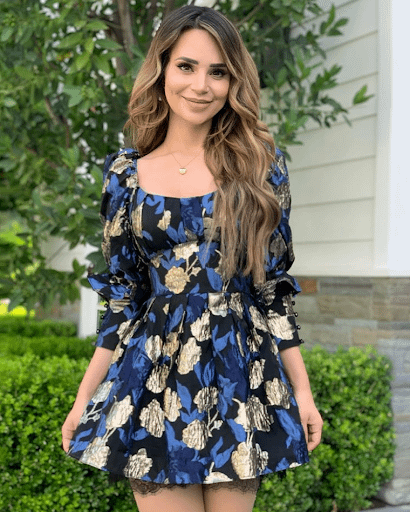 Unlike other YouTubers on this list, Rosanna is a food lover, sharing baking and lifestyle tidbits with over 11 million subscribers tuning in to her popular cooking series, 'Nerdy Nummies'. As well as her online success, Rosanna is also an actress, and has had roles in a few films such as the Emoji Movie. She's also published three cookbooks, featuring her own original recipes. 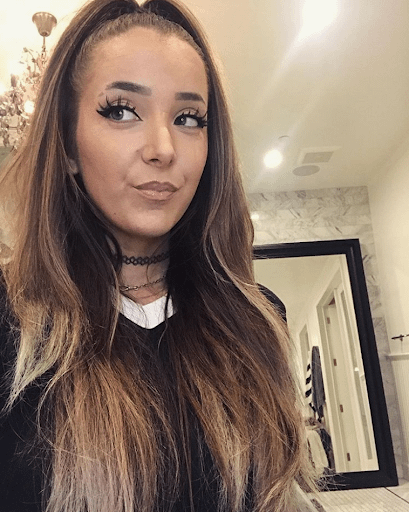 Many of us grew up watching Jenna Marbles comedy videos and 10 years on, the 32-year-old has recently announced she's taking a break from her main channel for a while. Aside from YouTube, Jenna hosts a popular podcast with her boyfriend, Julian Solomita. 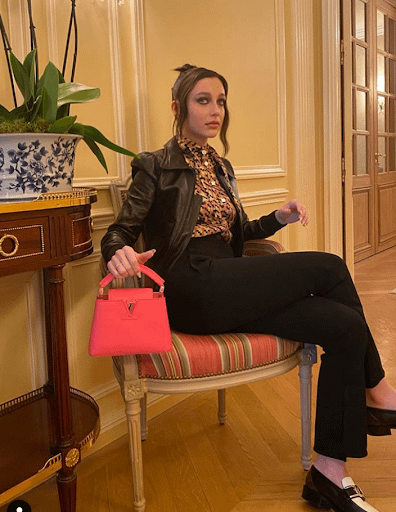 17-year-old Chamberlain is a lifestyle and comedy vlogger, with over 9 million YouTube subscribers and 9.5 million Instagram followers. Aside from her impressive social stats, Emma has also snapped up a high-profile endorsement contract with Louis Vuitton and has brought out her own coffee brand Chamberlain Coffee. 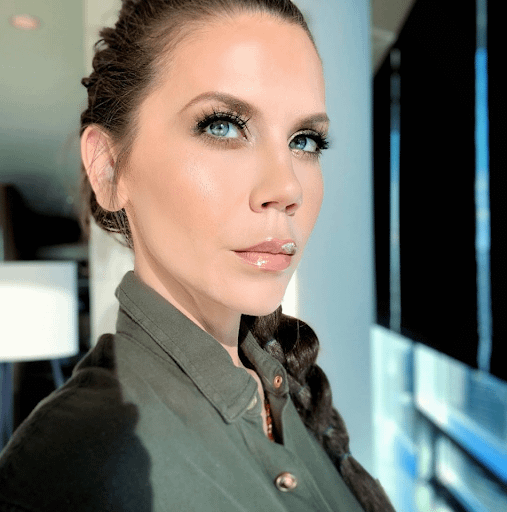 Tati has been active on YouTube for almost a decade. She's since become one of the platform's most active vloggers, posting three videos a week, while also launching her own vitamin company and make-up brand. Many of us know Tati from her drama with fellow beauty vlogger James Charles, which caused her subscriber count to jump from five million to nine million, in just a few days. 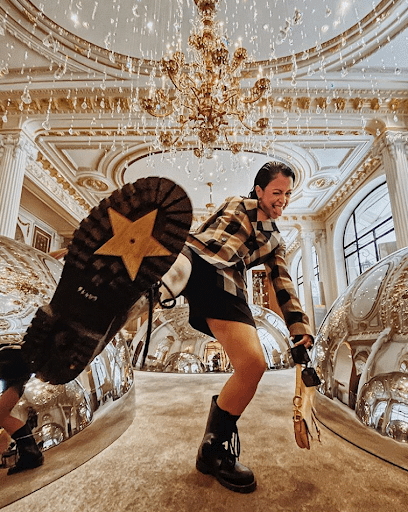 If you don't know Liza Koshy from YouTube, you might know her from the earliest days of the old video platform Vine, or if you’re a fashion fanatic, seeing her host the Met Gala red carpet in both 2018 and 2019. The 23-year-old was born and raised in Texas, before beginning to share her comedy videos on the Internet. Her YouTube subscriber count now sits at over 17 million. 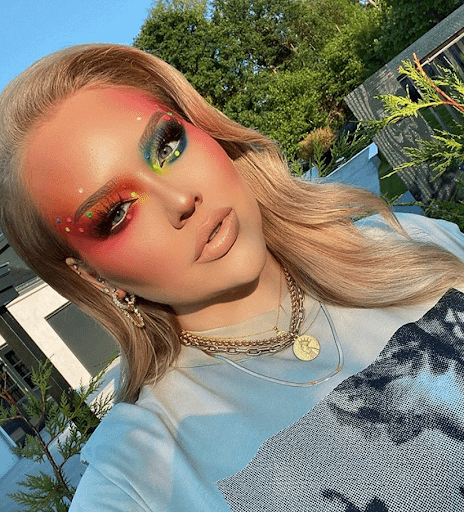 Queen of the Power of Make-Up AKA 'NikkieTutorials' started out with humble beginnings in the Netherlands, and now has a YouTube following of over 12 million people. In 2015 Nikkie shot to fame with her video The Power Of Make-up, which currently has over 40 million views. Since then she has over a billion combined views on her channel, has launched her own makeup products with brands like Too Faced and became a Marc Jacobs Beauty new global artistry advisor. 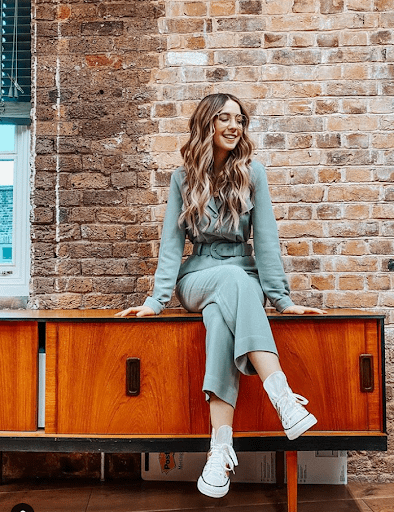 The OG lifestyle Youtuber Zoe, AKA Zoella was one of the first major lifestyle vloggers on YouTube back in 2012. With a healthy 11.3 million subscribers on her main channel and 4.82 million on her ‘vlog’ channel, Zoe still actively posts 20 - 50 minute vlogs of her and partner’s daily life. 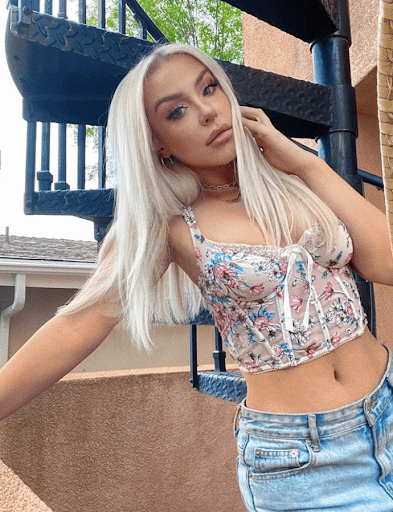 Tana grew up in Las Vegas and rose to fame from making funny 'storytime' videos on her channel. As well as having over 4 million subscribers, the 21-year-old has a reality show, Tana Turns 21, which premiered on MTV last year. Despite her success, Tana has also been embroiled in her fair share of scandals with her on and off again, and now ex, boyfriend. She faked a marriage to Jake Paul back in 2019.

Money and fame aside, who are your fave female Youtubers? Let us know below!

Need some new heels to give you those female boss vibes? Shop 50% off ALL heels now.