Who wishes they could be living their best life at Glastonbury this year? We certainly do! As everybody’s fave festival is on hold for another year, we’ve got the next best thing! Check out our list of the best Glastonbury performances and find out how you can relive them on YouTube, all from the comfort of your own home.

From Beyonce and Lizzo to Arctic Monkeys and The Killers, we’ve rounded up our favourite Glastonbury performances to relive on YouTube. 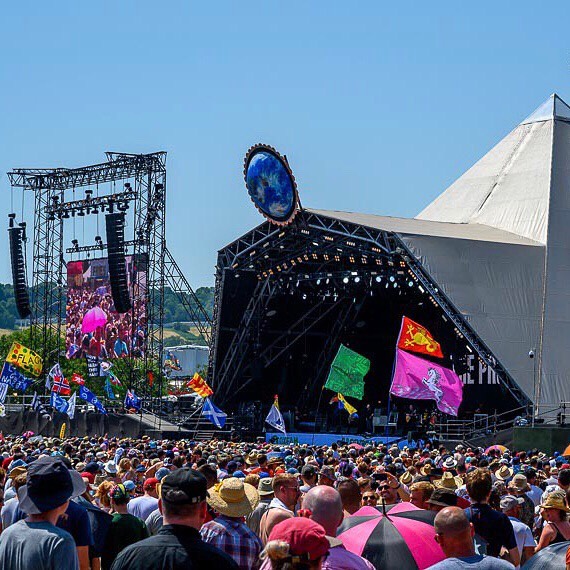 Everyone’s favourite indie band, the Arctic Monkeys, headlined the Pyramid Stage back in 2013. The most iconic moment from their set had to be their performance of their 2006 hit, ‘I Bet You Look Good On The Dance Floor’.

Ok so the Killers 2019 performance was definitely one of the best Glastonbury performances of all time, if not THE best performance of all time! The atmosphere was insane, with the crowd even breaking records as the loudest in the festival’s history!

Dua absolutely KILLED her first Glastonbury performance back in 2017, pulling in one of the biggest crowds that year! You go girl!

Dolly Parton is a legend in her own right. From 9-5 to Jolene, she’s got no shortage of hits so it’s no surprise that the crowd was singing along from start to finish! Relive her most iconic performance below…

Stormzy headlined Glastonbury Festival in 2019, at just 26 years old.  There was a queue of special guests ready to join him on stage, from Coldplay’s Chris Martin to rap stars Dave and Fredo, but it was his Vossi Bop performance that had everyone talking!

When Queen B took to the stage in 2011, she was the FIRST woman to headline Glastonbury since 1999. In case that wasn’t impressive enough, she was also around 8 weeks pregnant with her daughter Blue Ivy when she put on her show-stopping performance!

When Amy Winehouse graced the Pyramid Stage back in 2007, the weather was NOT on her side! But that didn’t stop her from wowing the crowd with her flawless vocals.

Back in 2008, Jay-Z became the first hip-hop artist to headline Glastonbury, EVER! It was his remix of Wonderwall/99 Problems that the crowds will never forget though, watch below if you’re ready for some serious festival-envy.

EVERYONE remembers the moment Dave pulled the infamous ‘Alex from Glastonbury’ up on stage! If you don’t, where have you BEEN?! Alex became a celebrity in his own right after joining Dave on stage for his performance of ‘Thiago Silva’. Relive their legendary performance below…

Lizzo made her Glastonbury debut back in 2019 and wowed the crowd with her performance of Juice. How could you not love a Lizzo performance?!

*Instantly Googles ‘When will Glastonbury 2022 tickets go on sale?’*

We might not be able to live our best lives at Glastonbury this year, but we can certainly dress like we are (even if we are just watching the best Glastonbury performances from our bed). Shop festival essentials for 50% off HERE 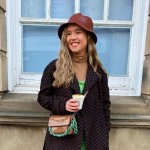 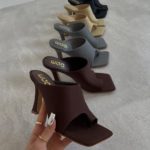 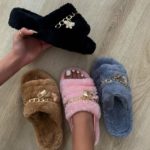 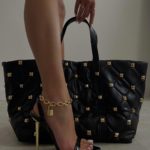 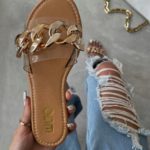